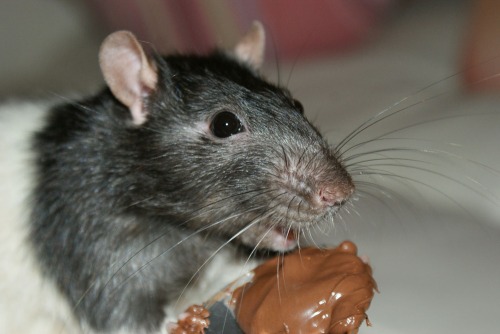 I’m going to thread through several things in this blog, but please
stay with me. It’s personal, national and biblical.

15 thoughts on “No Props For Propaganda”