Most who read or listen to me much know I am neither a total pacifist nor a "hawk" about military intervention. I have not always agreed with deployments from -any- U.S. government, but at times surely have. Our military do not deploy themselves. They do fight in our behalf.

I (and we should) pray for those who serve, and today remember the sacrifices- sometimes total- that they give. I thank those of you in our military, pray for you and especially for those who follow Jesus in the process of serving. Thank you and God have mercy! -Glenn

So Jon Trott and a fine cast of nice characters have decided to do
http://www.wilsonstation.com as a sorta Cornerstone Magazine Plus online
site. Up and running with a LOT there and whole lot more content coming on
a regular basis. Enjoy! -Glenn

Jim Palosaari was one of the key early influences in my own faith journey.

Long-time friend Spike has a great site to showcase one of his great talents. Enjoy!

Some may wonder what I take on "fly" dates, that is, when we tour and we are not able to bring all the usual gear we bring.

Here are a few pics of key road kit stuff I can't live happily without 🙂 When possible, I bring my Stamper Custom "Baby Blue" guitar. It's a single pickup (w. 5 position switch) humbucker short-scale that sounds 10 times it's size and fits nicely in 90 percent of the plane overhead bins. I often fly my very old Gibson lapsteel 6 string for slide playing. Amazing sound! My two key "boxes" are the Korg "Pitchblack" tuner which even I can read in totally dark stage conditions… best tuner I've ever used… and what is by far the best stompbox/overdrive pedal on the planet at this point: Blackstone Appliances Mosfet Overdrive. I've yet to plug -any- guitar into this box (in either a recording or live show situation) into -any- amp where this box doesn't make it all sound great, period. In fact we have two of them in case one ever breaks down or otherwise isn't there. This guy is a genius! Lastly, I usually pack my little Smokey Amp, which is a plastic housed practice amp that sounds amazing but even powers anything up to a 4×12 cabinet fairly loud. It's brilliant. I always pack fresh 9 volt alkaline batteries and then no matter where I am in the world, electric sets sound pretty decent… if the guy playing does his part! Now have mercy on me: you can find all this stuff online if you look. The one link I'll offer is Kevin's. He does incredible luthier work and also guitar restoration. Note too, my Baby Blue is a custom design he consulted me on, but all the cool ideas are his!! So it's one-of-a-kind. http://www.facebook.com/people/Kevin-Stamper/1287516002 So- we flew into Denver yesterday, met a lot of old friends and met some new ones for dinner and rehearsal last night as there are a number of both older and quite young blues guitar players in the Fort Collins area jamming an several tunes tomorrow night. Longtime friend Kent Obermann and the great folks at Eternal Brothers are doing a five band show including GKB tomorrow night here. Kent and his band are rocking the blues nicely. Eternal Brothers are involved in jail ministry, a food bank, clothing reserve and spiritual counseling in the area, come from a number of different churches and are just good folks. Glad to interact with them on this. Kent and others including friend and shreddingly brilliant guitarist Dave Beegle rehearsed us through several tunes too and will play tomorrow as well… a treat for myself, Ed and Roy as well as those who come out to the show. Love jamming with Dave! Then Sun. morning Roy, Ed and I will lead a bit of worship with a bit of a blues slant at the South Fort Collins campus of Vineyard Church of the Rockies at both the 9 a.m. and 10:45 a.m. services. Today we visited longtime friends over at Ft. Collins Ev. Covenant Church and I must say, you can't go wrong doing lunch at Famous Daves (rib tips and hotlink for the Kaiz). Then there was the nice bold coffee a little place across from our hotel. Yeah, well now I get to change guitar strings… the least of my favorite things to do 🙂 Thanks for prayers and stopping by!
-Glenn 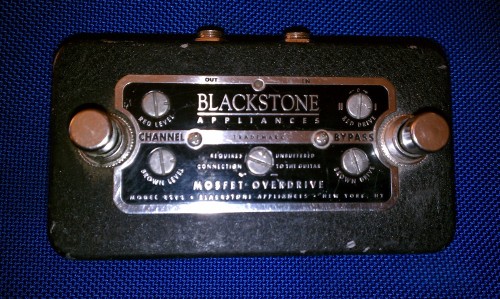 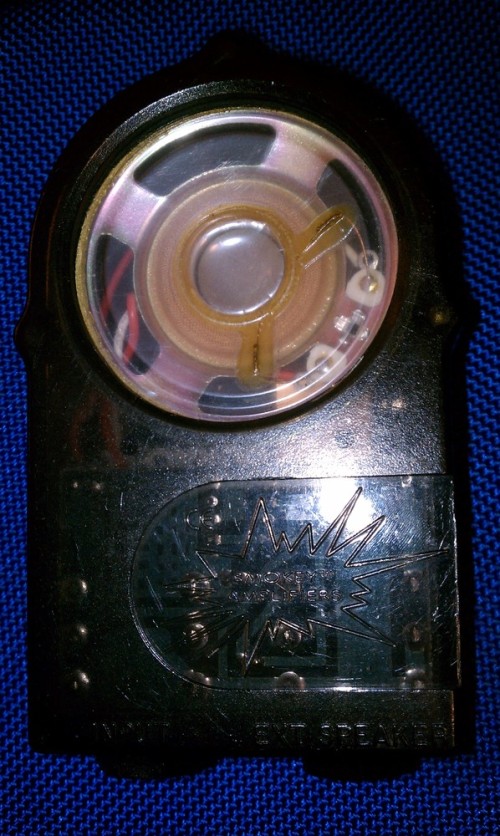 This comes via my friend Geoff Twigg's New Pietist website (http://www.newpietist.com/) and is a wonderful reply to a six-year old girl's question about the origin of God. Enjoy! I think Rowan Williams did an amazing job responding to her and her father about our Father.

Two of the most disgusting and lengthy bits of American history were
(and too often still are) much of America???s treatment of African
American and Native American people.

Tonight I sit watching yet another piece of our sick history- and yes,
I???m quite aware of the glorious history of our nation… but this is
not part of it. ???The Freedom Riders??? on PBS tells the sad tale. ???Ishi,
Last of His Tribe??? tells the other. Racism by my way of thinking is the nearest thing to rape I know of.
There is nothing but the bitter, raging desire for domination at it???s
core. Americans really and truly -must- be reminded of these things just as
our German, Japanese and Afrikaner friends in South Africa must never
forget the atrocities people have propagated in wars and against those
of other races, cultures and ethnicity among them. Funnel down to the truth and you get domination, pure and simple. Who
gets the power, the ultimate ???say???, control? The fear of losing it, the sense of former ???losses??? and the ???we???re not
going to take it anymore -and we???re not going to SHARE ???it??? either???!
These are all so basic to injustice and violence done. This is not to say the same core demand does not surface in every
heart and every culture and society in various ways, times and places.
It indeed does. I often come back to the book of James and his ultra-clarity on the
issue of how and why wars happen. There are many ???wars??? that take
place between two or more people, so of course between people of the
dominating race, ethnicity or political position and those in a
minority. It can and should be said that majority OR minority, all have sinned
and fallen short of the glory of God. No doubt there are a load of
folks who simply due to their minority status think they???re fully or
mostly correct when at times they flat aren???t! And yet, the dominating
group often plays the power game and in the case of American
atrocities, what we often did and do in treatment of Native Americans
and people of color in the United States cannot be called anything
other than sin and a disgrace. We need reminders. Every so often we need to look at our sad, even
sick displays of injustice and cringe. We need to remember how easy it
is to fall into this inhumane ability we each have which can surface
in the face of changes we don???t wish to tolerate. Over and over these realities boil up in human history. They indeed
have boiled over in American history. We need to remember. We need to
face realities both good and gracious as well as ugly and sad as both
are needful for a better future. Our history is our history. May it inform our choices and in
particular, true followers of Jesus to act like thoughtful, loving
people who understand and live out His command to love our neighbor as
ourselves -regardless of who that neighbor is! This is often not easy or fun. It is in many cases quite costly and
even sacrificial. And it is one of the two most important commands
Jesus ever put upon us. God help us walk it out in our dealings with
our neighbor. Thanks for stopping by. -Glenn

The link below is for a free cd download, a tribute to Blind Willie
Johnson. This comes via cigarboxnation meister Shane Speal. These are
all raw, mostly low-fi, bluesy cigar box guitar and cigar box dobro
and resonator covers played and sung out of their love for these
home-built instruments, Blind Willie and his great songs.

Especially noteworthy is Night Owl’s rendition of “I Know His Blood Can
Make Me Whole”. She absolutely -cooks- this one. http://shanespeal.com/fr_blindwillie.cfm

Nice news rap on my new cd, getting closer to manufacture and
download. A couple other very cool projects also in the Grrr news
section here. 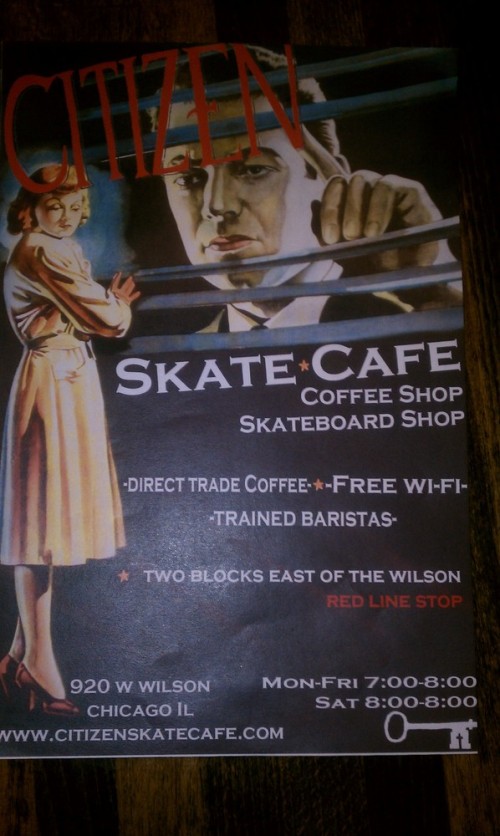